A downloadable game for Windows

The Soul of War is an adventure role playing module inspired by the fantasy role-playing game Dungeons & Dragons.

A classic RPG inspired by the famous Greyhawk adventure and using the D&D 3.5 ruleset

Parties of up to 6 adventurers

Buy land and build your very own village

A multitude of quests to partake in

Massive world to explore, with dozens of hamlets, villages and dungeons

Support this game at or above a special price point to receive something exclusive. 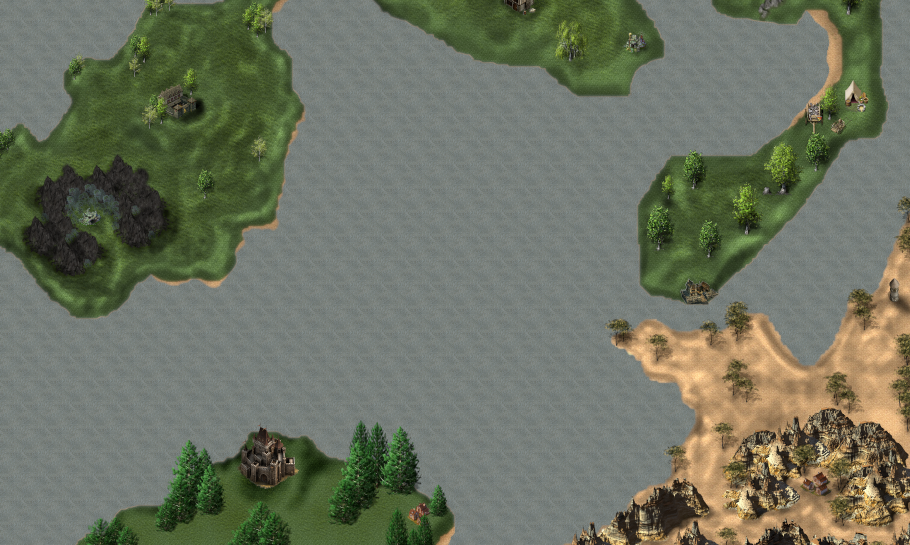 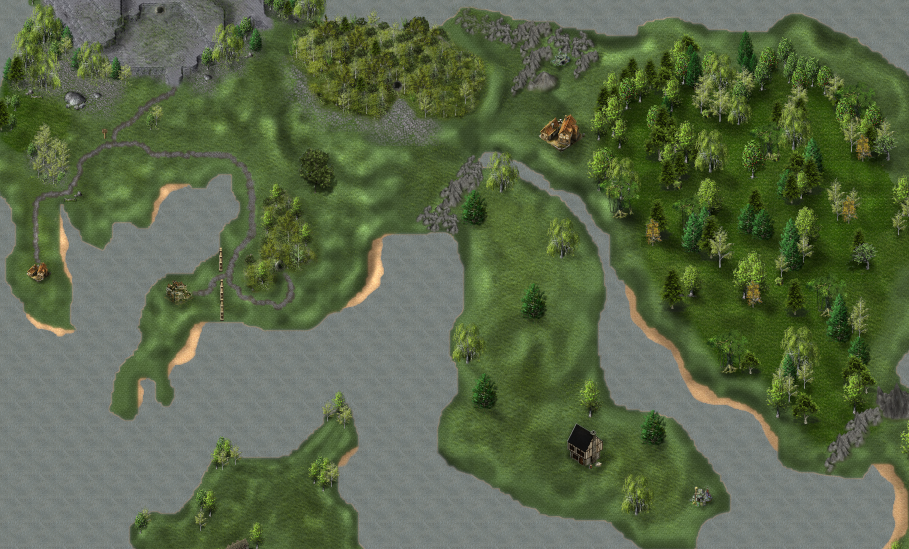 this is what it adds:
Added raise dead potions
12 more additional monster types
2 more dungeons
made town npc's animations smoother
made a script for more random loot
added 22 new npc's
also moved some battles because the black info box was getting in the way
revamped the story (Thanks to Falksi) 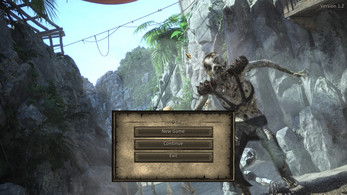 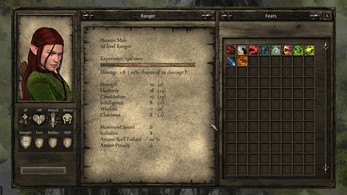 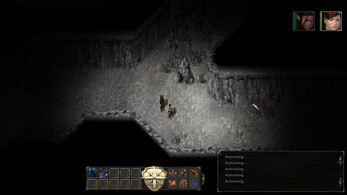 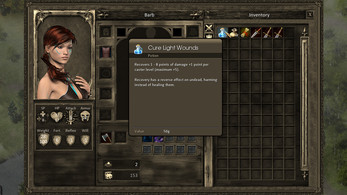 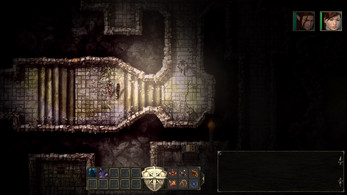 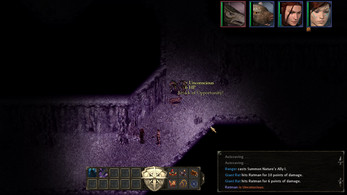 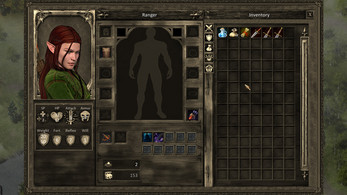 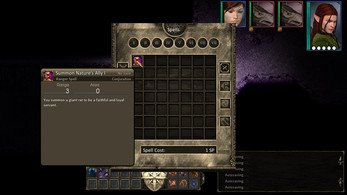 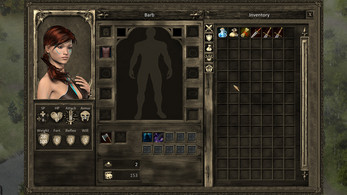 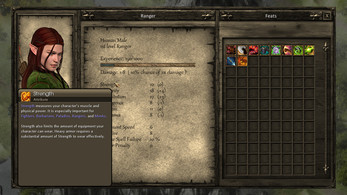 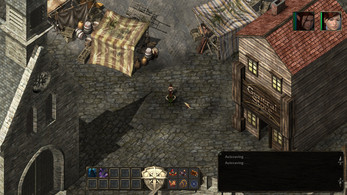 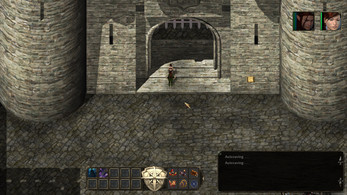 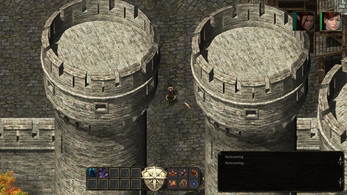 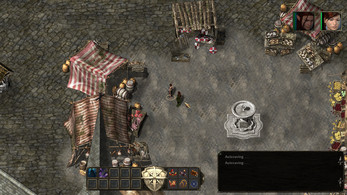 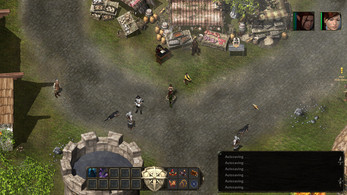 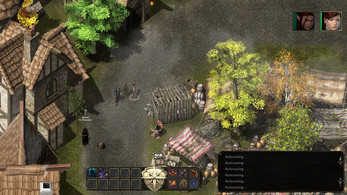 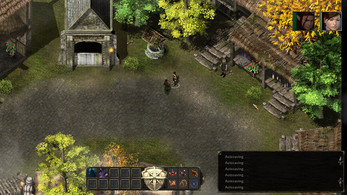 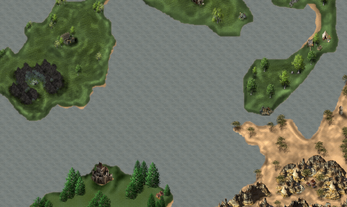 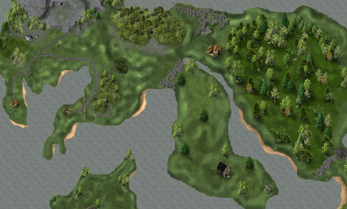 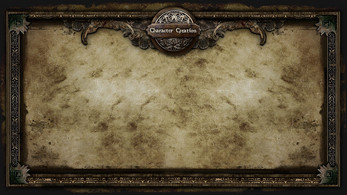